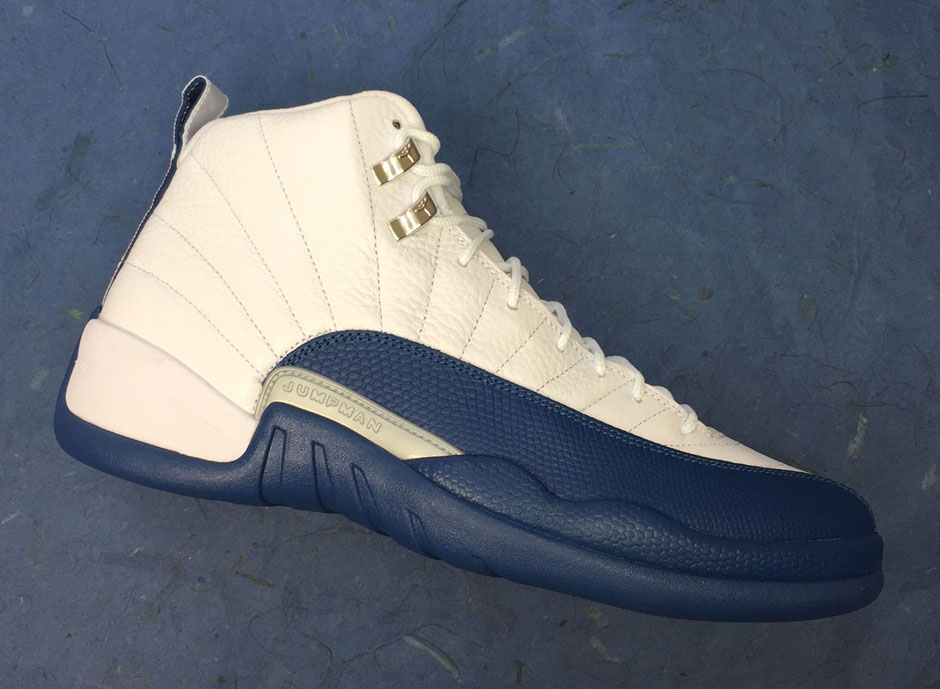 Nike.com made a little faux pas a few weeks ago for the Air Jordan 12 “Master” release, overselling the black and white sneaker to the tune of scores of cancelled orders.

But the Swoosh did attempt to make it right by reserving a pair of Air Jordan 12 “French Blue” for each jilted customer – definitely a nice gesture for those who don’t want to deal with release day hassle or simply hate cancelled orders period.

Yet, now it’s the French Blues falling prey to another snafu.

Nike.com quietly announced on St. Patrick’s Day that the French Blues had to be pushed back, which turns out to be just one week from March 26th to April 2nd.

So, that means some more waiting. In the meantime, check out this early apology pair that Nike.com sent out. And stay tuned just in case there are any more schedule shuffles. 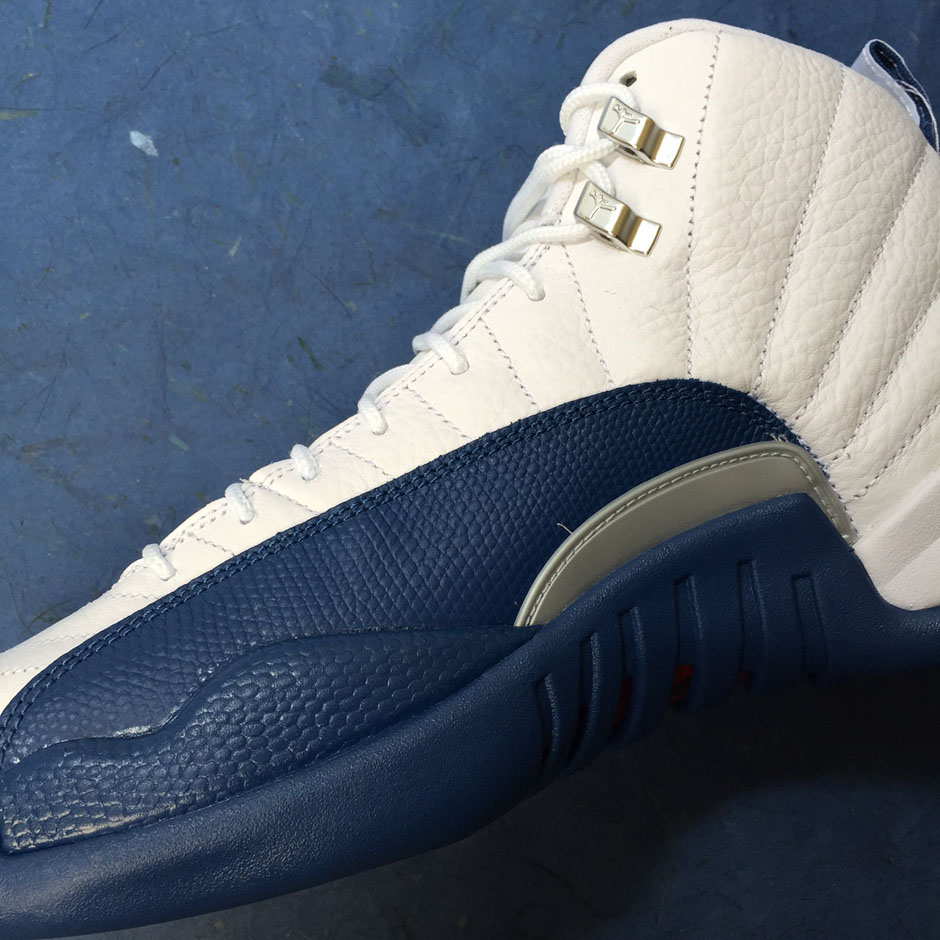 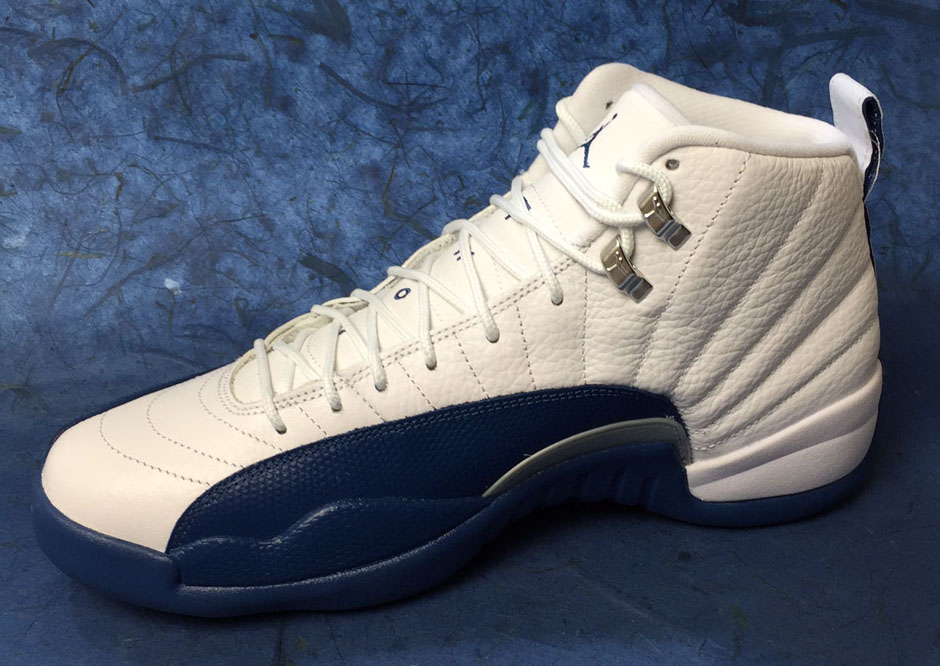 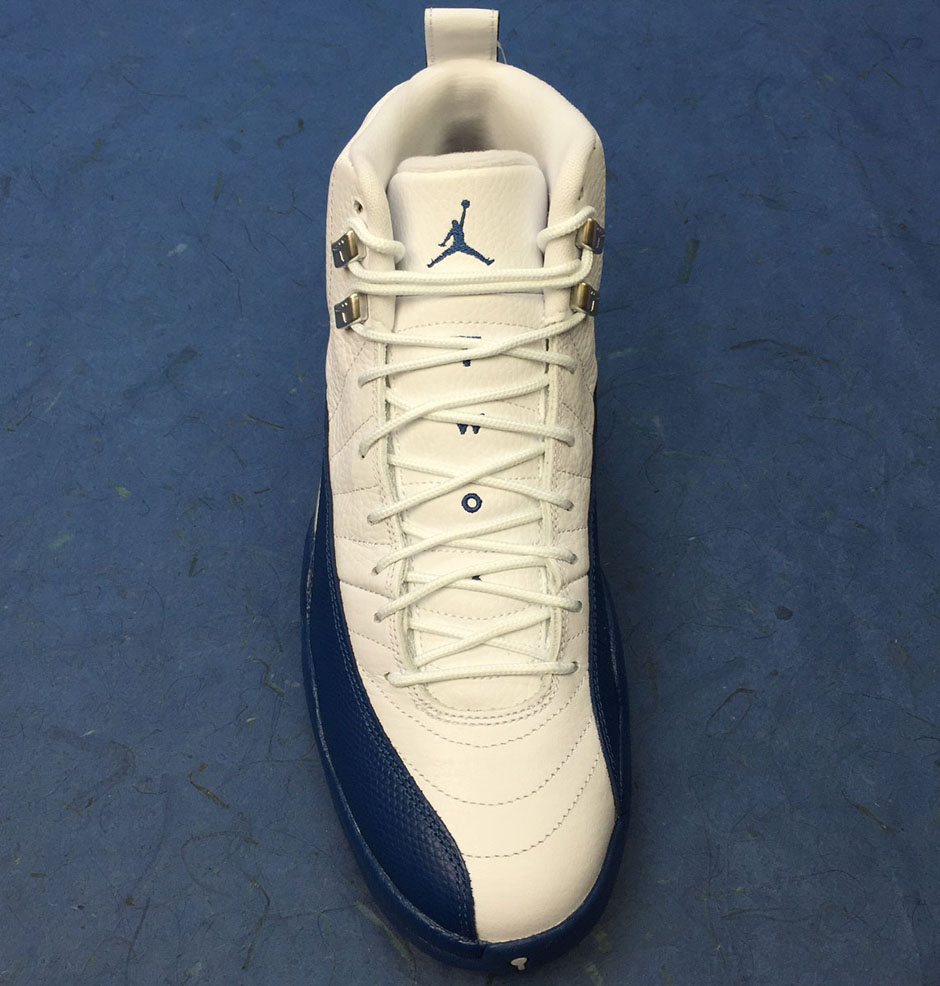 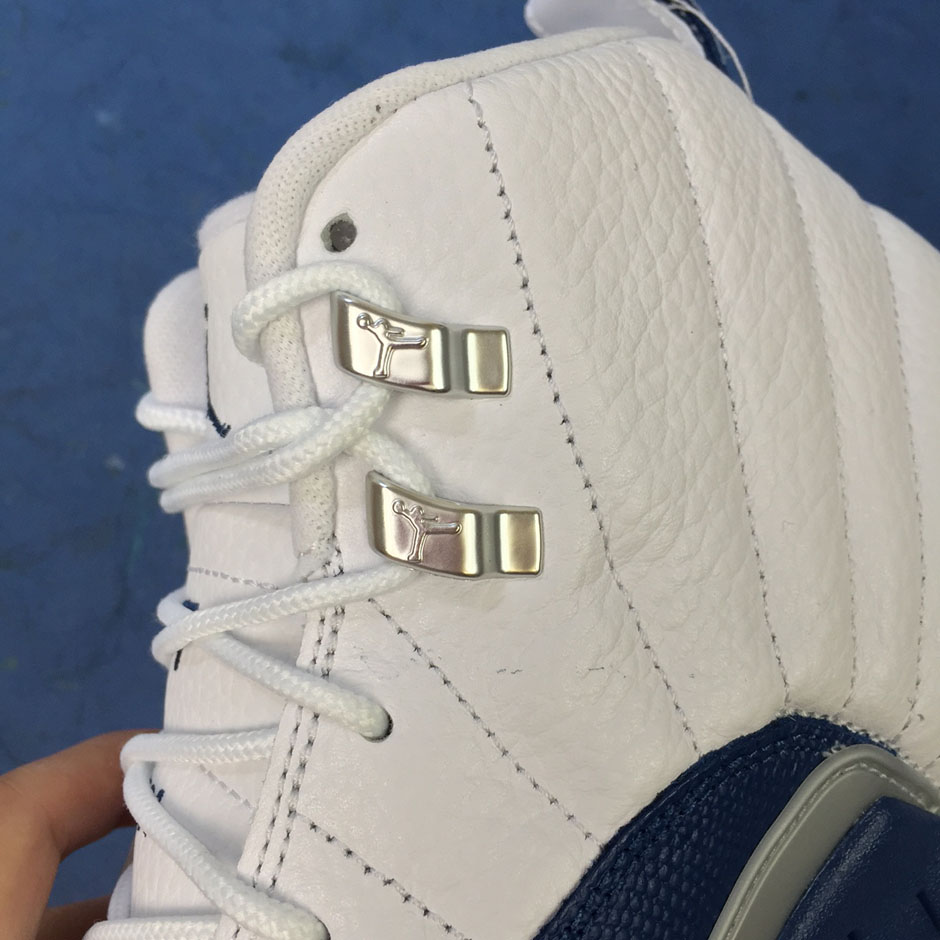 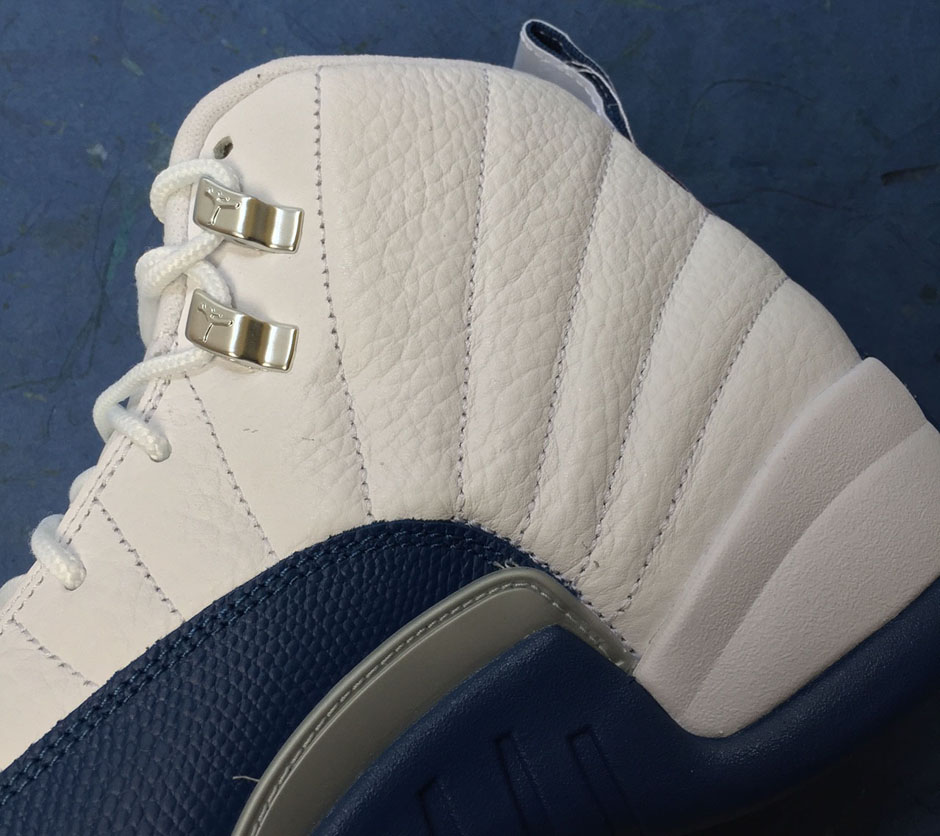 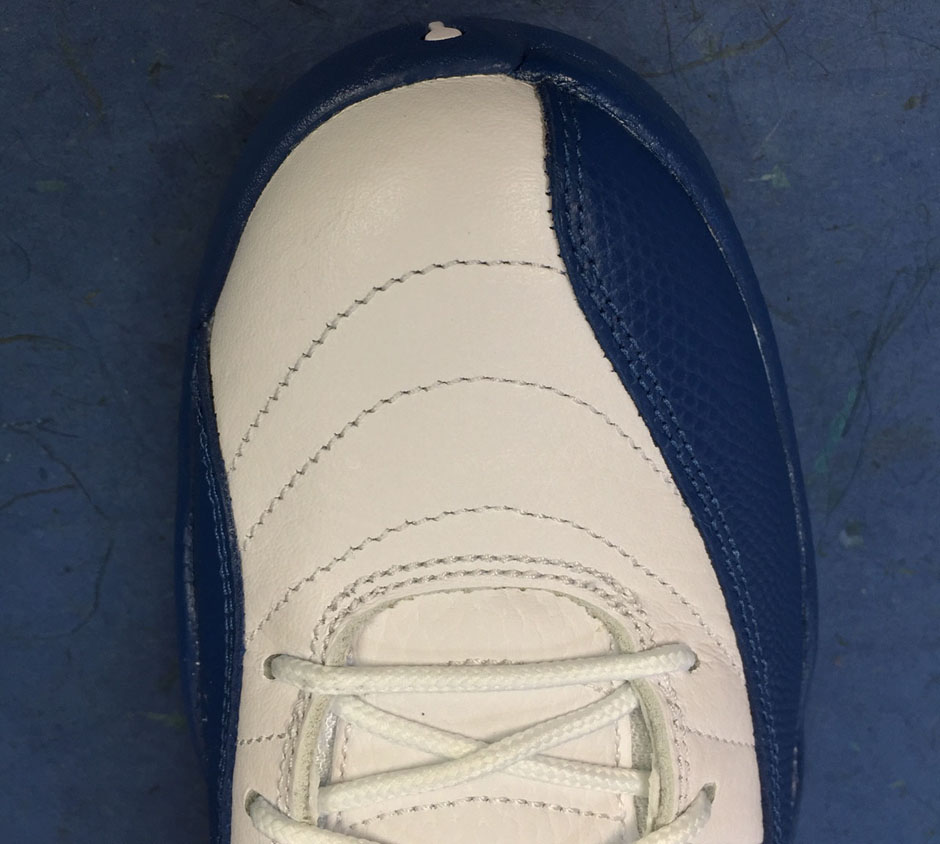 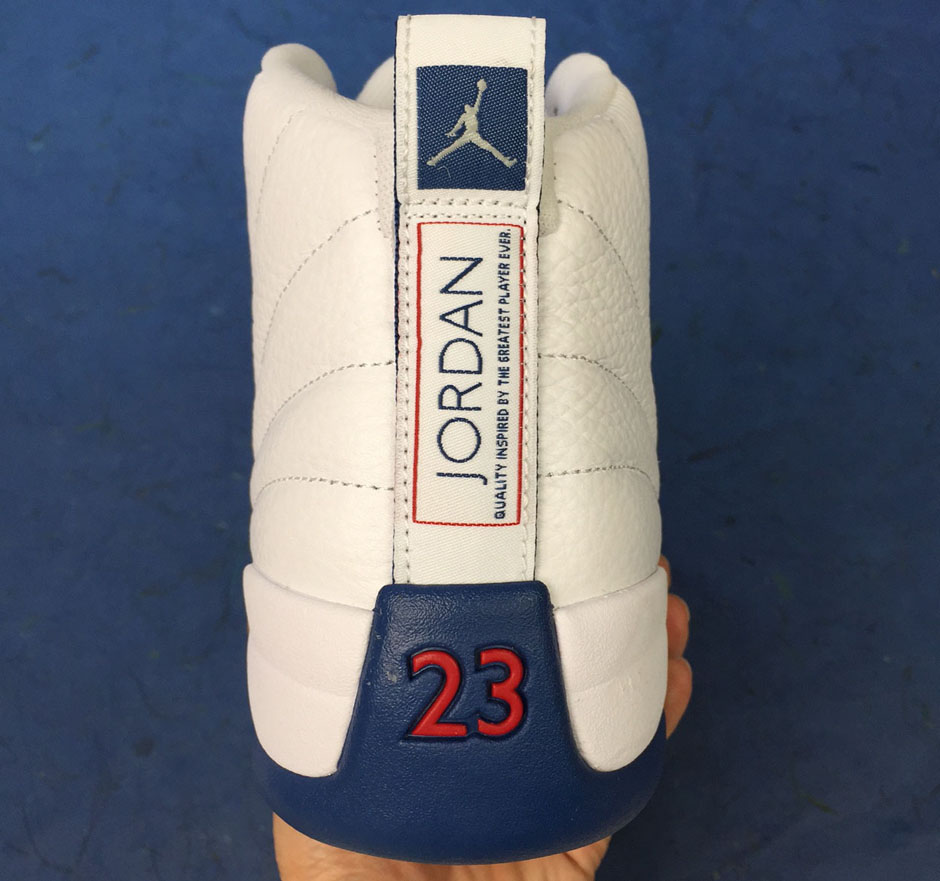 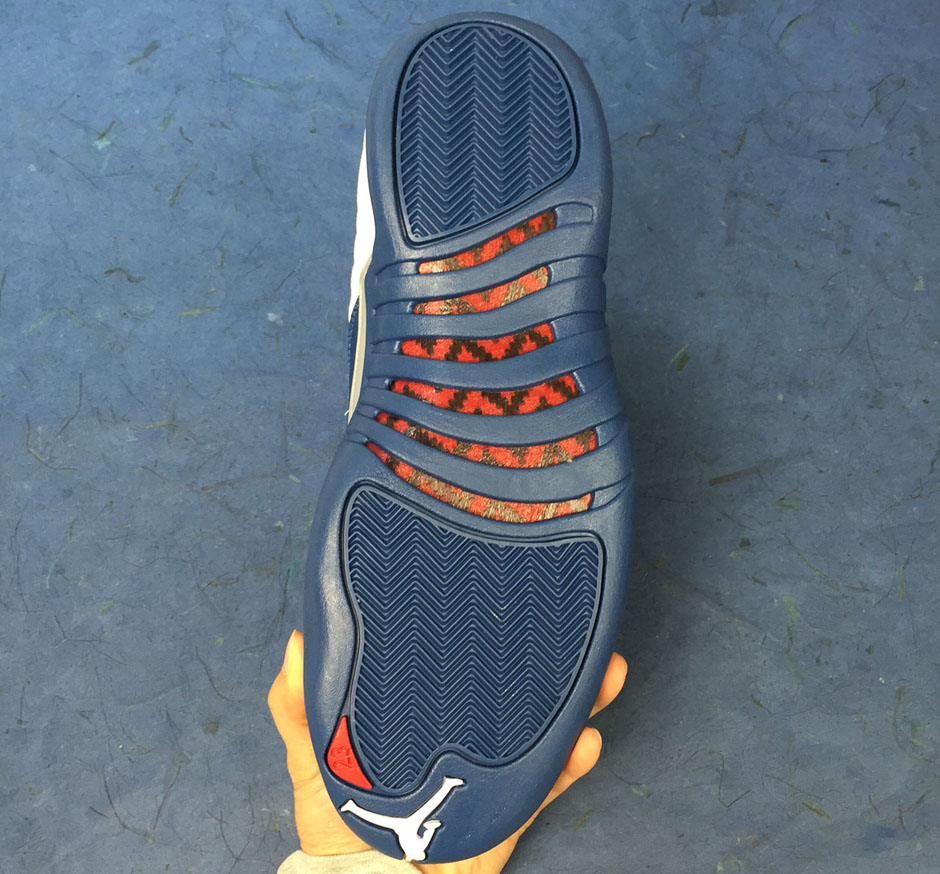 Get The Jordan Emoji Keyboard Now by Yale Schalk 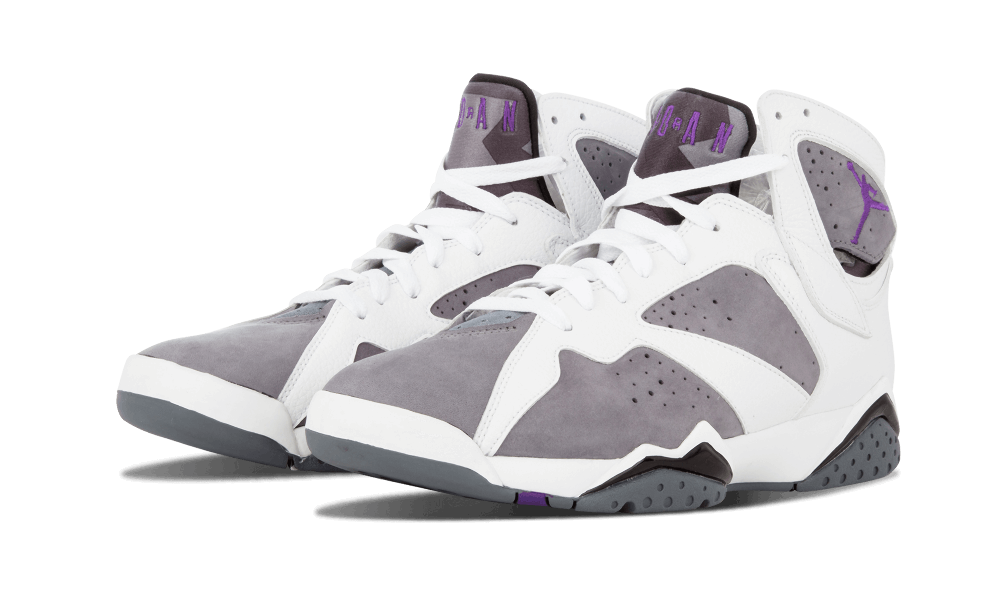 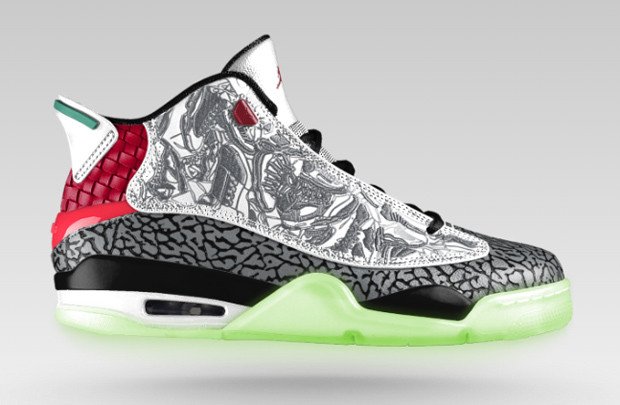